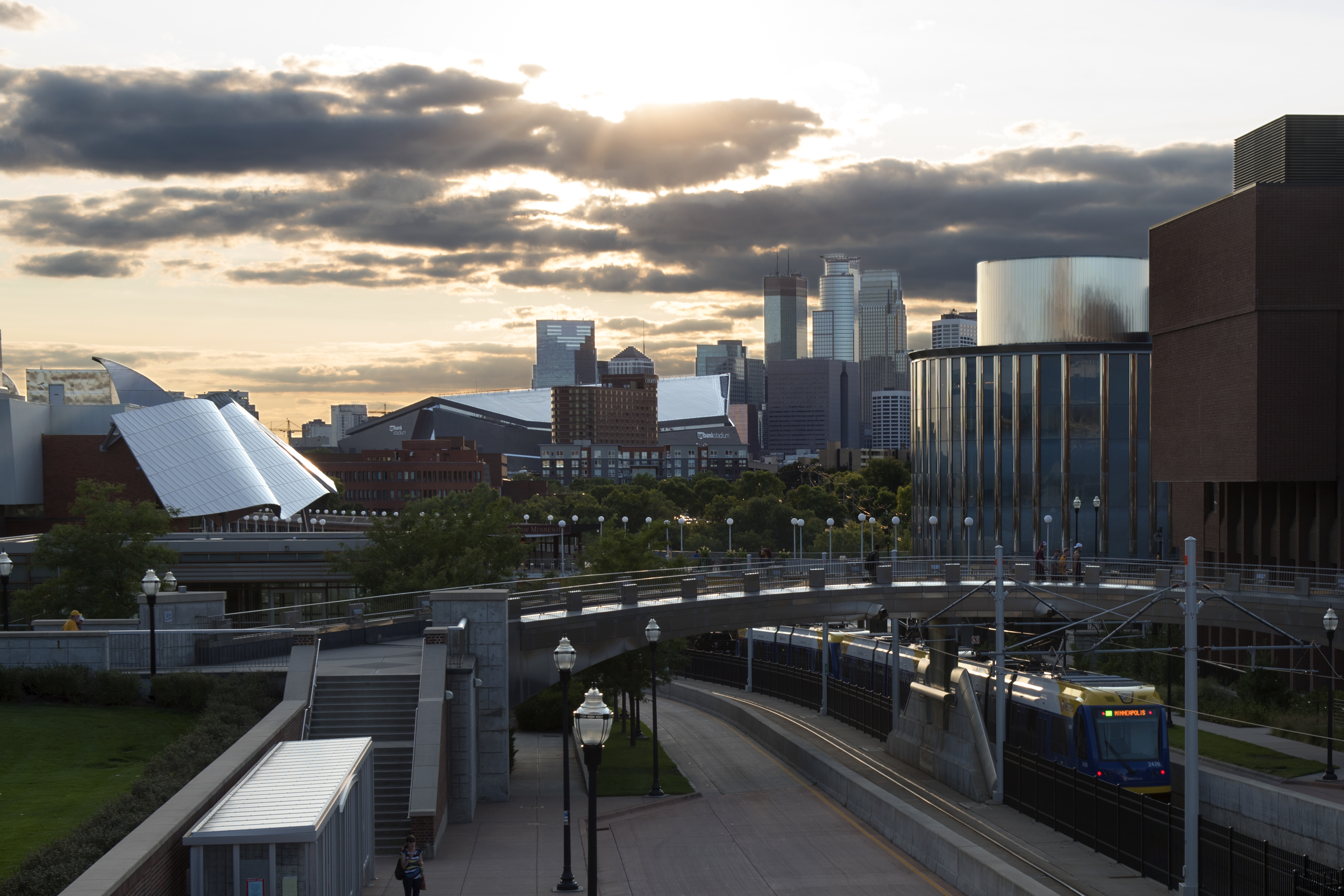 Through interviews with members of Minnesota’s Hmong, Somali, Mexican, Ojibwe, and African American communities, Hadjiyanni’s work demonstrates the importance of critically examining home environments and reinforces the idea that social inequalities are, in part, spatially constructed. In the following interview, Hadjiyanni discusses her research, the importance of Culturally Enriched Communities, and more.

How long have you been working on The Right to Home?

One can say that I have been working on The Right to Home all my life. As a refugee and an immigrant from Cyprus, I’ve set out to better understand what home means in displacement by connecting with other refugees in Cyprus. In particular, people who, like me, had children born after the 1974 war. Exposing myself to the stories of 200 parents and their children, I believed, could help me figure out how to rebuild my broken past. My book, The Making of a Refugee: Children Adopting Refugee Identity in Cyprus exposed how the stresses of losing one’s cultural connections and sense of continuity carry forward for generations.

Recognizing that understandings of home are much more complicated and difficult to untangle than those dictated by the present scholarship, I continued my search with the stories of Hmong, Somalis, Mexicans, Ojibwe, and African Americans in Minnesota. By opening their homes and their hearts to me, my interviewees helped me witness the relationship between home interiors and the health, income, and educational disparities that challenged their well-being.

Why did you decide to write this book?

Minnesota is one of the healthiest and most innovative states in the nation and yet, it faces some of the widest health, income, and educational disparities between whites and people of color. In the Minneapolis/St. Paul region, residents of the highest income areas have been found to have an average life expectancy of 82 years, while residents of the lowest income areas have an average life expectancy of 74 years, and these areas typically have high concentrations of people of color. Just like the rest of the nation, demographic projections point to 40 percent of Minnesota’s population being people of color by 2040. Securing the nation’s and state’s vibrant and prosperous future is inextricably linked to finding ways to eliminate disparities. As a design scholar and educator, the driver behind my work is that design matters and can be leveraged for innovation and change to create healthy and connected communities in which everyone can thrive, what I call Culturally Enriched Communities (CEC). The Right to Home argues that social inequalities are partly spatially constructed, and are, therefore, malleable.

You include stories from a wide range of communities within this book. How did you decide which communities to focus on?

As mentioned above, this book builds on the experiences of members of five cultural groups to explore how people construct meaning in the home—Hmong, Somalis, Mexicans, Ojibwe, and African Americans. Why these five? Following my work with Internally Displaced People in Cyprus, I focused on refugees displaced internationally, connecting with Hmong and Somalis as they are Minnesota’s largest refugee groups. Stretching the study beyond refugees, I turned to Mexicans, the state’s largest immigrant group. As the effects of the historical (and in many ways on-going) displacement endured by the Ojibwe (the state’s largest Nation) and African Americans (the state’s largest minority group), I concluded the study with their stories.

How do the physical characteristics of a living space impact individuals within that space?

My book expands the understanding of the connections between the spatial characteristics of domestic environments and the physical, mental, emotional, spiritual, and developmental well-being of the individuals in the space. For example, kitchen layouts where parents can teach children healthy cooking practices, social areas with furniture placement that allows for gatherings with friends, dining spaces that are flexible to go from homework sites to Sunday family meals, all expose the range of scales that are relevant to the elimination of disparities—from a table (or lack thereof) where a child can study to a room, a house, a neighborhood, a city, a nation, and the world.

What is a Culturally Enriched Community and why are they important?

Culturally Enriched Communities are healthy and connected communities in which everyone can thrive. For over twenty years, I have taken the stance that discourses that focus on eliminating health, income, and educational disparities must include the built environment—from private spaces such as home interiors to public spaces, such as libraries, museums, schools, parks, and streets. My vision for CEC started to form after the study of how home interiors supported or suppressed the meaning-making practices of Hmong, Somalis, Mexicans, Ojibwe, and African Americans in Minnesota.

We are in the process of developing a website that will help bridge the local-state-regional-national-global scales and solidify Minnesota’s influence in design initiatives that support well-being.

What do you want readers to take away from this book?

That home is a notion that can be constructed and/or deconstructed and home mediators have a role to play. Home mediators are scholars, educators, design practitioners, policymakers, and advocates. Although they do not reside in the home, home mediators’ actions and decisions impact peoples’ ability to live healthy and connected lives. Scholars synthesize the questions asked and how the concept of home is approached and understood; educators sensitize the next generation of design practitioners to the prevalence of disparities and issues to be considered; architects and interior designers define home characteristics from where windows will be placed and what kind of spatial layout will be applied to how big the kitchen will be; policymakers, planners, and funders establish market forces, how much a family will pay in rent, and where one can live; and lastly advocates lend a voice to how these choices impact peoples’ ability to foster relationships and construct meaning.