Each collection is as unique as its designer, sparking emotion and thought, and ultimately amplifying the new wave of voices now entering the fashion industry. Meet this year’s seniors and get a sneak peek at their lines before the show on Saturday, February 15.

Maxine is passionate about creating work that promotes self-expression for people of all genders. Through two undergraduate research projects, Maxine explored their passion for gender-neutral apparel by honing in on the needs of transgender, nonbinary, and gender-nonconforming people. Mxtape is a convergence of androgynous retro-futurism with a streetwear twist. The inspiration comes from the comic Paper Girls, which follows a group of 12-year-olds in the late 1980s as they deal with an invasion of futuristic forces.

Karolina has always dreamed of becoming a fashion designer. Her work as a research assistant in the Human Dimensioning Lab and as an intern in the 3D Body Scanning Lab at Target led to an interest in the end-use of garments, and how clothing items can affect and help the wearer. Koré is intended for women in the military who have become uncomfortable wearing feminine-leaning clothing items. Her collection is a pathway back to the feminine, consisting of evening wear inspired by Persephone, the Greek goddess of spring and the underworld. 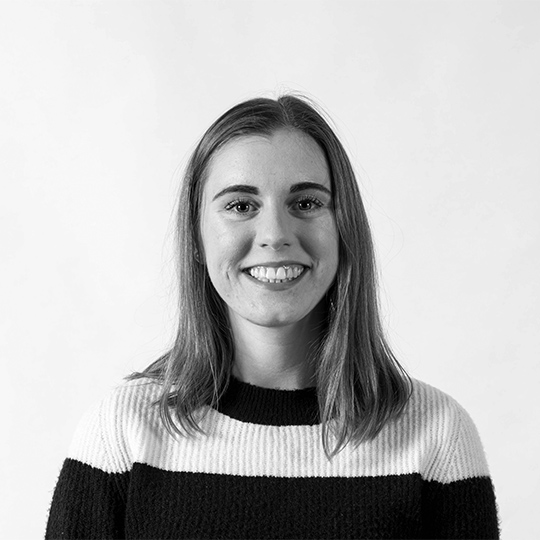 Andrea developed a passion for sewing at the age of five through lessons with her mother and grandmother. As an intern for the local Minnesotan designer, Laura Hlavac and later Kohl’s Department Stores, Andrea developed technical and creative design skills. While studying abroad at the London College of Fashion she began to research sustainability and the dangers of fast fashion. Andrea’s goal to advocate for sustainable fashion design is shown in her collection Reduce, Reuse, and Restyle. Inspired by the vast amount of clothing and textiles thrown away each year, her line is constructed entirely from reused garments. 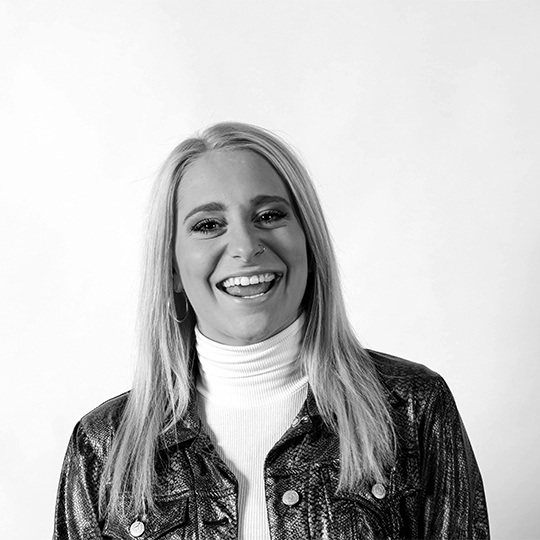 As a child, Abby was fascinated with fairytales, make-believe, and “happily ever afters”. Through this fascination, she discovered the bridal industry: a place that values both an eye for fashion and fantasia. As a designer, Abby aspires to create unique pieces that draw from her love of fantasy. Her bridal collection, Kalon, is inspired by skyscapes and reintroduces the color black into the world of bridal. Kalon is for the bride who is a dreamer, who loves color and isn’t afraid to create her own happily ever after.

Ian grew up wanting to be an artist. The time he spent in his high school’s theater department creating costumes led him to pursue a career in apparel design. As an apparel design student, he spent two summers interning at Cake Plus-Size Resale, where he learned the importance of having a place that builds community for plus-sized individuals. A proponent of size inclusivity, Ian believes that design should bring light and joy to the world. His collection, Moi, is a line of bold, bright, and sparkly plus-size separates for all genders. 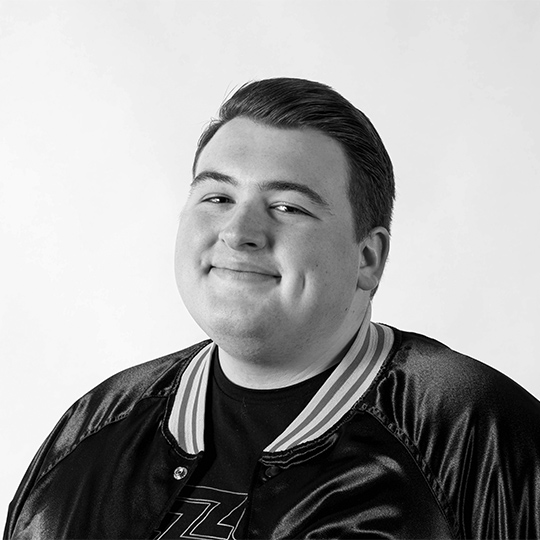 Kai is both an apparel designer and biosystems engineer from Colorado with an interest in developing systems that allow for both the sustainable and ethical manufacturing of products. Kai aims to work in the growing industry of wearable technology which will allow her to combine her knowledge of design and engineering. Her collection, entitled de novo Opera, consists of outdoor performance wear with glamorous details. Inspired by Colorado’s vibrant scenery, the line utilizes unique proportions with a color palette of blue, orange, and cream. 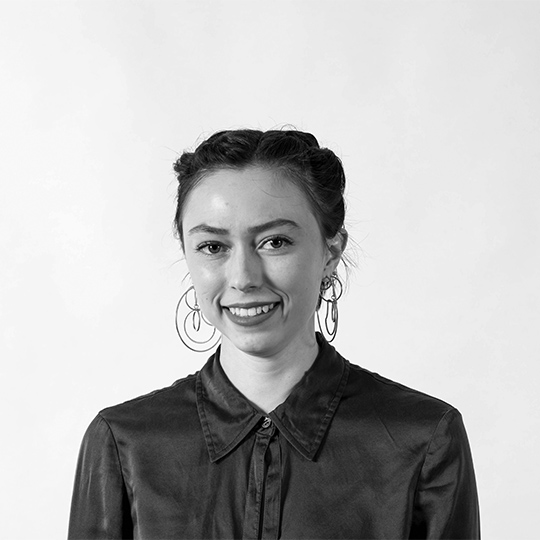 Gina’s interest in telling stories through clothing started as a child when she would help her mother create Halloween costumes. Once old enough, Gina began designing her costumes, got involved in local art studios, and interned at JNS Performance Wear. Fabelhaft is an amalgamation of Gina’s passion for costumes and evening wear and is inspired by the original, darker European versions of popular fairytales. Each look in the collection embodies the qualities of a fairytale through luxurious detailing, rich colors, and dramatic silhouettes. 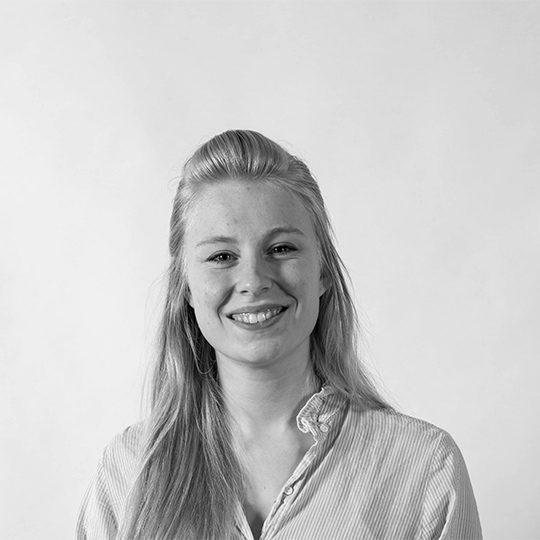 Rachel began planning her fashion design career at just nine years old. Making things like blankets and purses for family and friends quickly became one of her favorite pastimes. When traveling to Israel, Rachel saw the beauty of an ever-changing landscape and how there is beauty in the temporary qualities of life. Rachel’s collection, Sababa, is for the male skateboarder that loves life and is not concerned with keeping clothing nice as long as it serves its purpose and looks good. While beautiful on the runway, Sababa is meant to be worn, torn, and torn again. 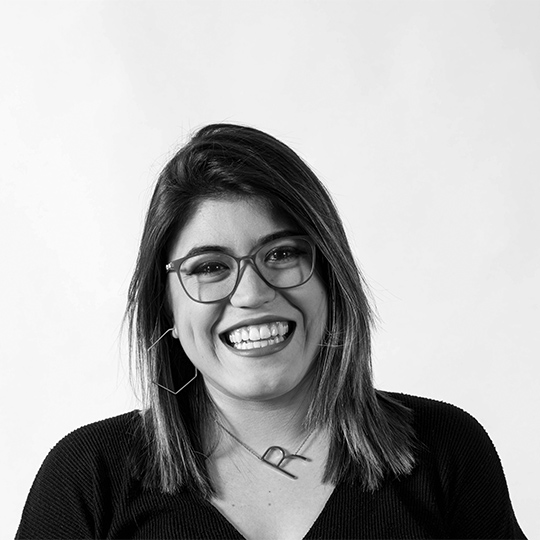 Riley’s early passion for the dramatic arts led her into the world of costume design. Her design aesthetic is a combination of creative, fantasy, and historical costume. Her line, Natural Magic, is inspired by the five natural elements: fire, water, air, earth, and the universe. Each look brings an element to life, personifying its unique qualities through the use of color, texture, and fabric manipulation. Natural magic will transport the audience to a fantasy where the natural world is in perfect balance. 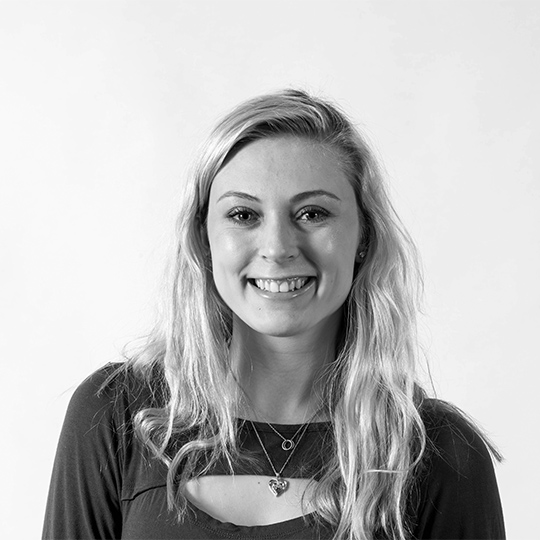 Claire’s early obsession with the complications and intricacies of socializing through the internet led her to spend a significant amount of time observing people in digital environments. This is what spawned the original idea and intent behind her senior line, Proprio-Schematic Network. The collection is comprised of prototype clothing with motion-capture functionality, each garment created to stand apart from the next in kinesthetic feeling. From fun full-body pajamas to casual outdoor wear, all the pieces of the collection are equipped with light sensors, steel topstitching, and a Bluetooth module to wirelessly project information of the position of each limb. 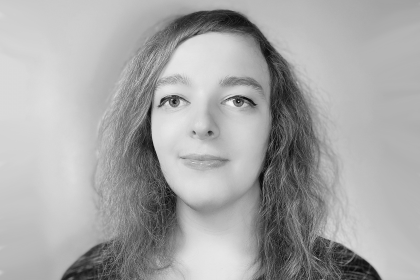 Abigail began her creative journey specializing in drawing and printmaking. Her unique skill-set in art and apparel allow her to construct garments with intricate detailing. She uses natural-fiber textiles and unconventional materials to challenge herself as both an artist and designer. Abigail’s collection, Foul, is largely experimental and honors animals that carry negative connotations in traditional lore and symbolism. The line expresses the empathy Abigail feels for the darker side of the animal kingdom and seeks to destigmatize and celebrate their perceived ugliness. 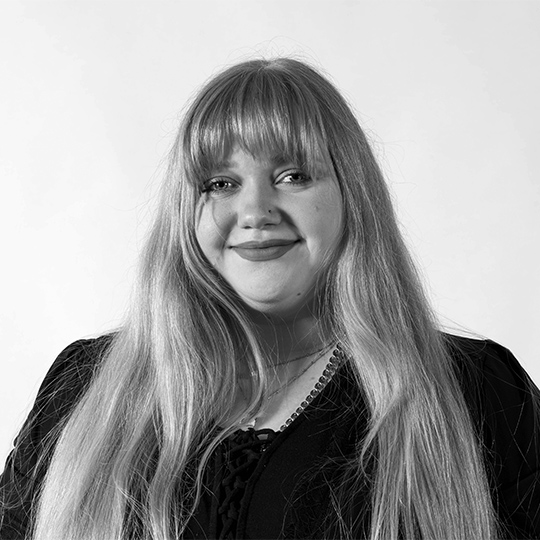 Warda designs for the modern modest woman. While traveling she witnessed the Indian fashion industry and how it takes inspiration from its heritage and celebrates it proudly. Inspired by this, Warda decided to integrate her Somali heritage into her design work. Her line, SOMALI BAAN AHAY (I AM SOMALI), is a resort collection that showcases a side of Somalia that very few have seen. The inspiration for the collection is a painting by Aziz Osman, a local Somali artist, and consists of pieces that emphasize the poetry and color evident in Somali Culture. 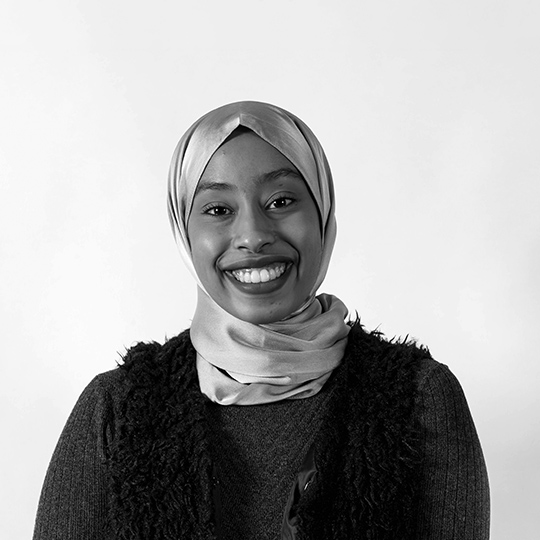 Allison developed a love for creating after being introduced to crafting and DIY projects by her friends and family. Her love for crafting combined with fashion inspired her to pursue apparel design as a career. Through an internship at Tara LaTour, Allison developed an interest in tailored fashion, and her work reflects that by incorporating shapes and structural pieces that fit the body. Her line, Victress, is inspired by five words that describe the women in Allison’s life: unity, passion, integrity, courage, and confidence. 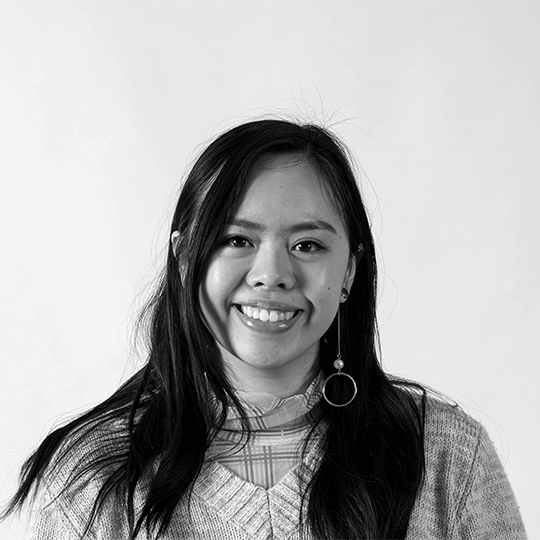 Abigail learned to sew after an accident left her favorite blanket in need of mending. She began to create homemade stuffed animals and, after honing her skills in high school, set out to pursue a degree in apparel design. Hoping to work in puppetry and costume design, Abby believes that design can tell a story in a way that no other medium can. Her line, Apple Pie, is a fall/winter collection that focuses on color, pattern, and comfort. The line embraces a maximalist sensibility through mixed prints, saturated colors, and hand-crocheted textures.

Mary Xiong – Forget Me Not

Mary is a Hmong American raised by parents who migrated to the U.S. for a better future. Although fashion design is not highly approved of within the Hmong community, Mary’s strong American identity and values led her to pursue a career in design. Inspired by her own identity, Forget Me Not is an eveningwear collection targeted at younger generations. Incorporating cultural Hmong elements, like mountain-inspired lines and shapes, with modern American trends Mary hopes to create affordable pieces for young adults that desire to find modern Hmong evening wear. 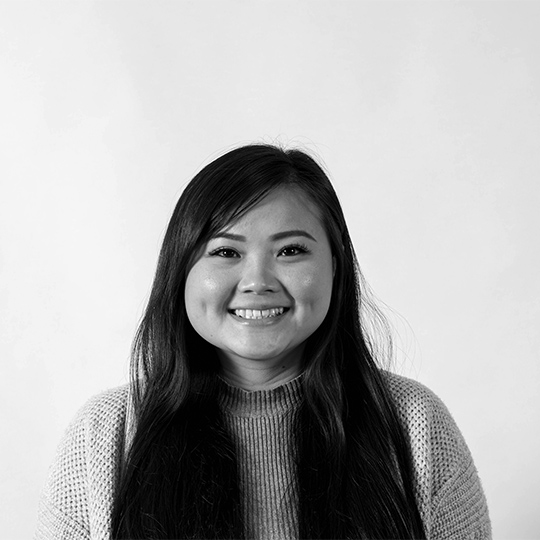 Asiya learned to sew from her mother, who sewed her own nursing scrubs. Asiya’s multifaceted identity guides her creative process, using her designs to express herself and her identity through clothing. For Asiya, being a Muslim woman and growing up in the United States is at the core of her designs. Terraform is a women’s ready-to-wear collection comprised of versatile separate inspired by colorful photographic images of Arizona canyons. The collection was created for the modern American Muslim woman, with versatile separates that can be mixed and matched to form outfits that can be worn to any event. 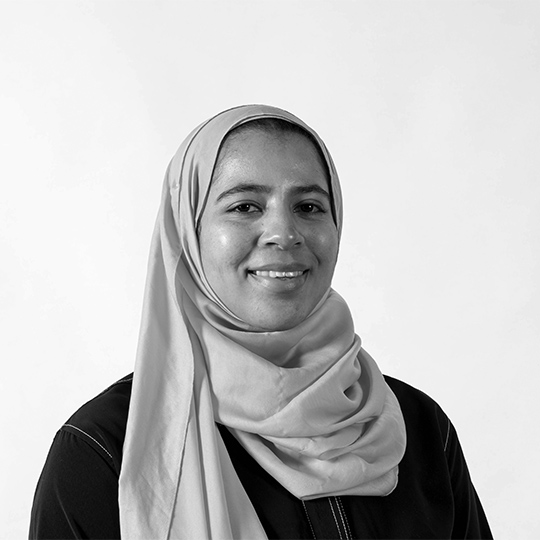 Since 1968, apparel design students at the University of Minnesota have presented their final projects in the annual Apparel Design Fashion Show. Each year the students’ clothing lines draw hundreds of fashion industry professionals, students, family, and friends to the show, creating an opportunity to engage with the larger fashion community.

This year marks the 50th anniversary of the College of Design’s annual Apparel Design Fashion Show. Planned by the senior class, the show is a rite of passage for its participants and gives seniors the opportunity to create a fashion show from the ground up.