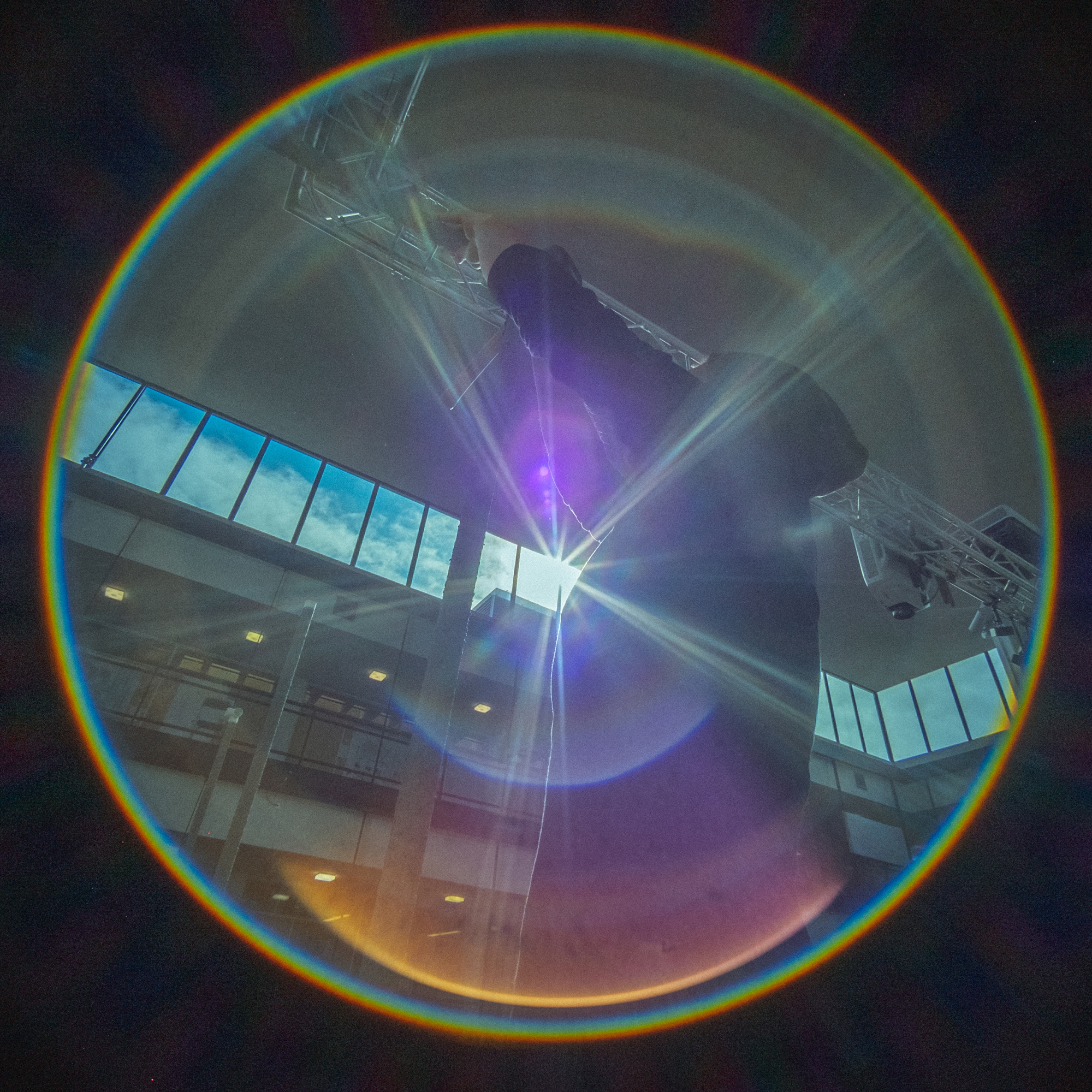 Architecture as Catalyst is an annual week-long event, bringing new ideas, conversations, and expertise to the school by inviting guests from around the world to run experimental workshops with graduate students and give public lectures on their work.

Each year, the week before spring break, first and second year graduate architecture students engage with the guests and host faculty in intensive five-day workshops, each focused around a unique set of ideas and techniques.

The primary goal of Catalyst is to raise the level of discourse about design and to provoke leaps in perception of what design can be. The workshops serve as intense, rigorous, transformative and creative sparks within the spring semester, and participants then re-engage their peer groups able to share new ways of thinking, communicating and making.

Catalyst guests have ranged from experienced educators to practitioners to artists, both within and outside the discipline of architecture. Workshops span a wide field of topics, such as parametric modeling, digital fabrication, smart materials, sensory objects, food science, filmmaking, sound recording, book arts, stereotomy, and photogrammetry.

+
Architecture as Catalyst 2020 | Architecture of Reassurance: Between Emergency and Play

This year's Architecture as Catalyst takes on the topic Architecture of Reassurance: Between Emergency and Play through different workshops and lectures.

This year's Architecture as Catalyst takes on the topic Extended Communities of Practice through four different workshops and lectures.

This year's Architecture as Catalyst takes on the topic Cosmopolitan Design through different workshops and lectures.

This year's Architecture as Catalyst takes on the topic Difference through six different workshops and lectures.

This year’s Architecture as Catalyst investigates the topic of Representing Systems [as type and action], specifically leveraging the promises and pitfalls therein. With attention towards constructive logics latent within these systems, workshops and lectures will engage a range of strategies from the deranged, the subjective, the analogical, the material, the formal, and the speculative potentials of acceleration.  Inherently non-neutral, these systems affect the formation of realities and our subsequent perceptions thereof.

Façade, investigates the broad and nuanced concept of façade.

The workshops interrogate façade as an experiential, philosophical and technological construct, as situated in relation to its multitude of meanings: face, fascia, front, enclosure, envelope, skin, membrane, exterior, appearance, pretense, simulation, affectation, semblance, illusion, act masquerade, charade, mask, cloak, veil, veneer. Acknowledging at once the classical and contemporary issues of façade, questions within the workshops include themes such as relationships between interior and exterior, enclosure and environment, surface and structure, image and reading, ephemerality, and the body.

This theme questions how we sense architecture, how we represent or model these perceptions, and how architects can leverage sensory investigations in the design process. As a conceptual link with the School of Architecture Centennial, workshops highlight how fundamental notions of sight, smell, hearing, taste and touch can offer a departure point for an intense and forward-thinking investigation that extends the disciplines of architecture and design into the next century of the school.