Behind the Scenes at Frank Lloyd Wright’s Fallingwater

Frank Lloyd Wright is one of the most recognized American architects of the twentieth century. From the Guggenheim Museum in New York City to his Taliesin estates in Spring Green, Wisconsin and Scottsdale, Arizona, Wright’s buildings resonate across the world of architecture. 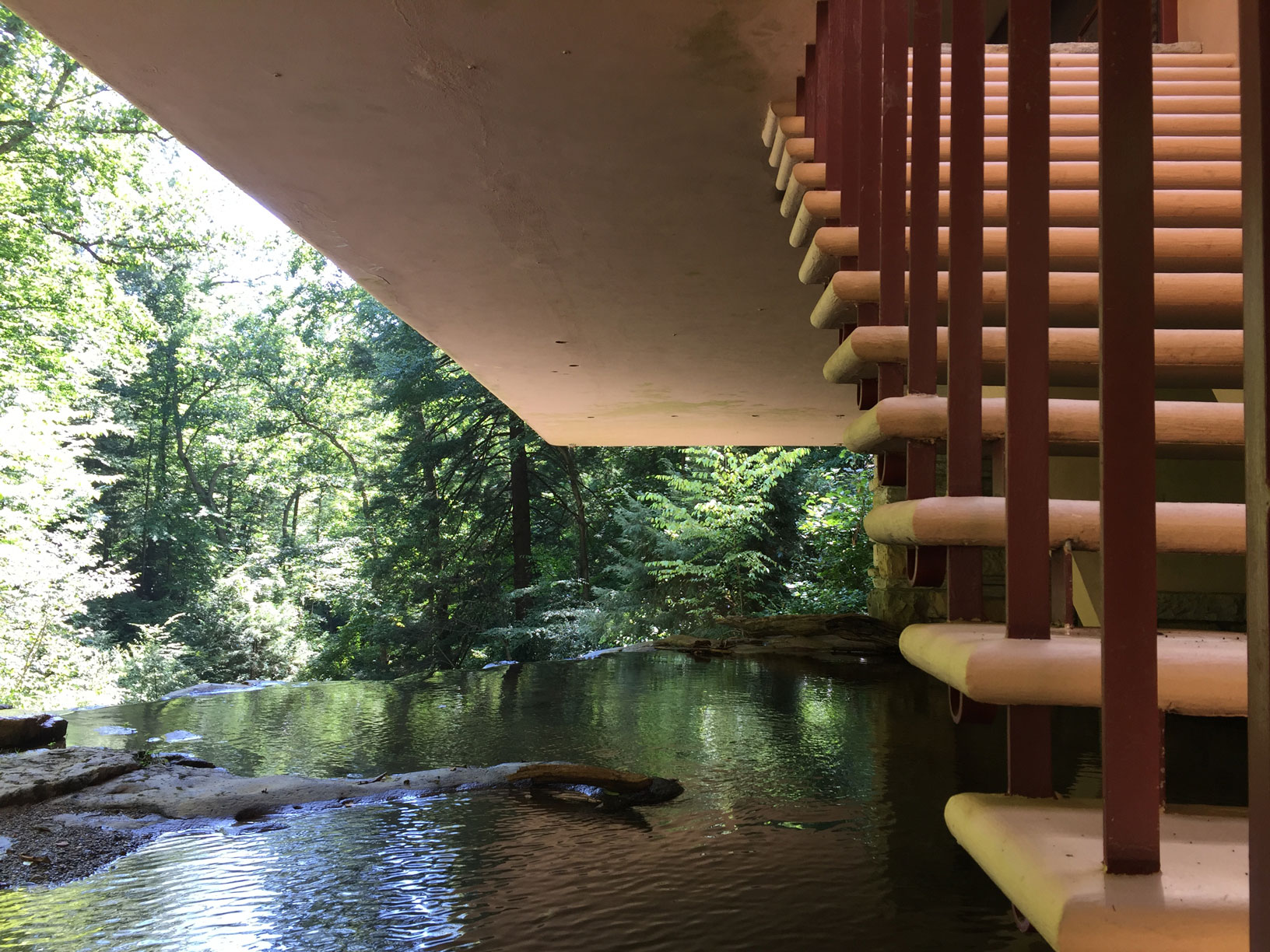 For many architecture students, working directly with Wright’s legacy is just a dream, but for Catherine Deacon (Architecture) this dream turned into a reality.

This year, Deacon had the opportunity to spend the summer interning at Fallingwater, one of Wright’s most famous buildings. “I was thrilled to have the opportunity to work at Fallingwater, a twentieth-century architectural icon. It was fascinating to learn more about the complexities of preserving a modern building and to delve a little deeper into the history of the family responsible for the house commission.”

Deacon became interested in architectural heritage while studying architecture in her home country of South Africa. Her interest persisted when she began to work as an architect and lead her to pursue a master’s degree in heritage conservation and preservation at the College of Design’s School of Architecture. “I chose to study in the United States to learn more about heritage processes in different parts of the world,” she explained.

During her internship at Fallingwater, Deacon monitored the structural condition of the building and documented the site with photos. But her primary role was to assist with the submission of Frank Lloyd Wright buildings to the UNESCO World Heritage list as a serial nomination. “One of the most interesting aspects of my internship was learning more about the process of UNESCO World Heritage site nomination from the point of view of the state party,” she said.

“Additionally, spending time with Wright scholars and having the opportunity to tour a number of Wright sites over the summer helped me better understand how his design approach developed over the course of his lengthy career,” Deacon continued.

Deacon’s internship culminated with a fellowship award to attend the annual Frank Lloyd Wright Conference in New York. The theme of the conference, coinciding with an exhibition of his work at the Museum of Modern Art, was the continuing relevance of Frank Lloyd Wright’s work, 150 years after his birth. “Frank Lloyd Wright’s work influenced architectural design beyond the boundaries of the United States, particularly in residential architecture. I think it is important to learn more about the patterns of history beyond one’s own frame of reference,” she concluded.

All photos courtesy of Catherine Deacon. 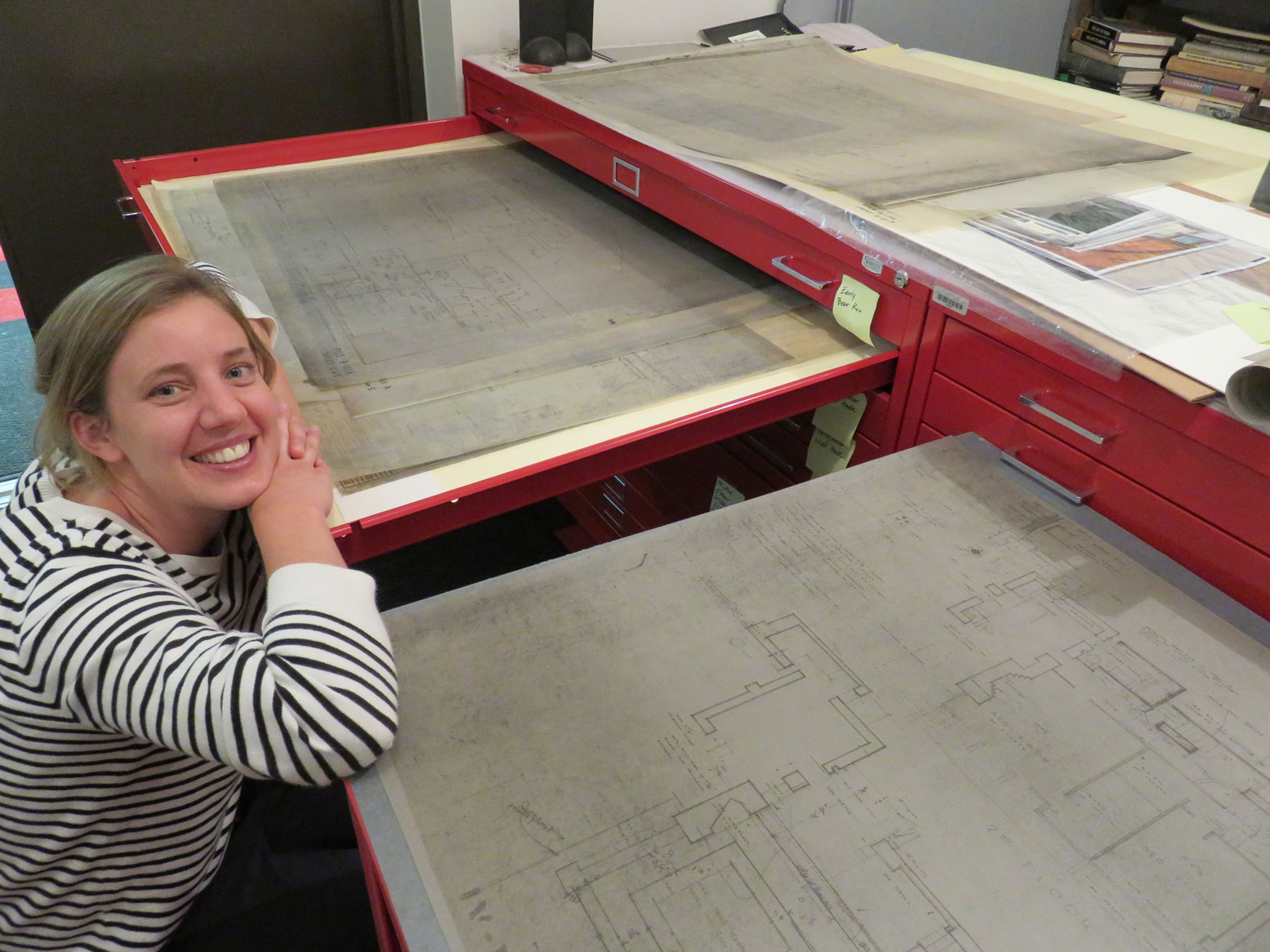 Catherine Deacon at the Fallingwater archive 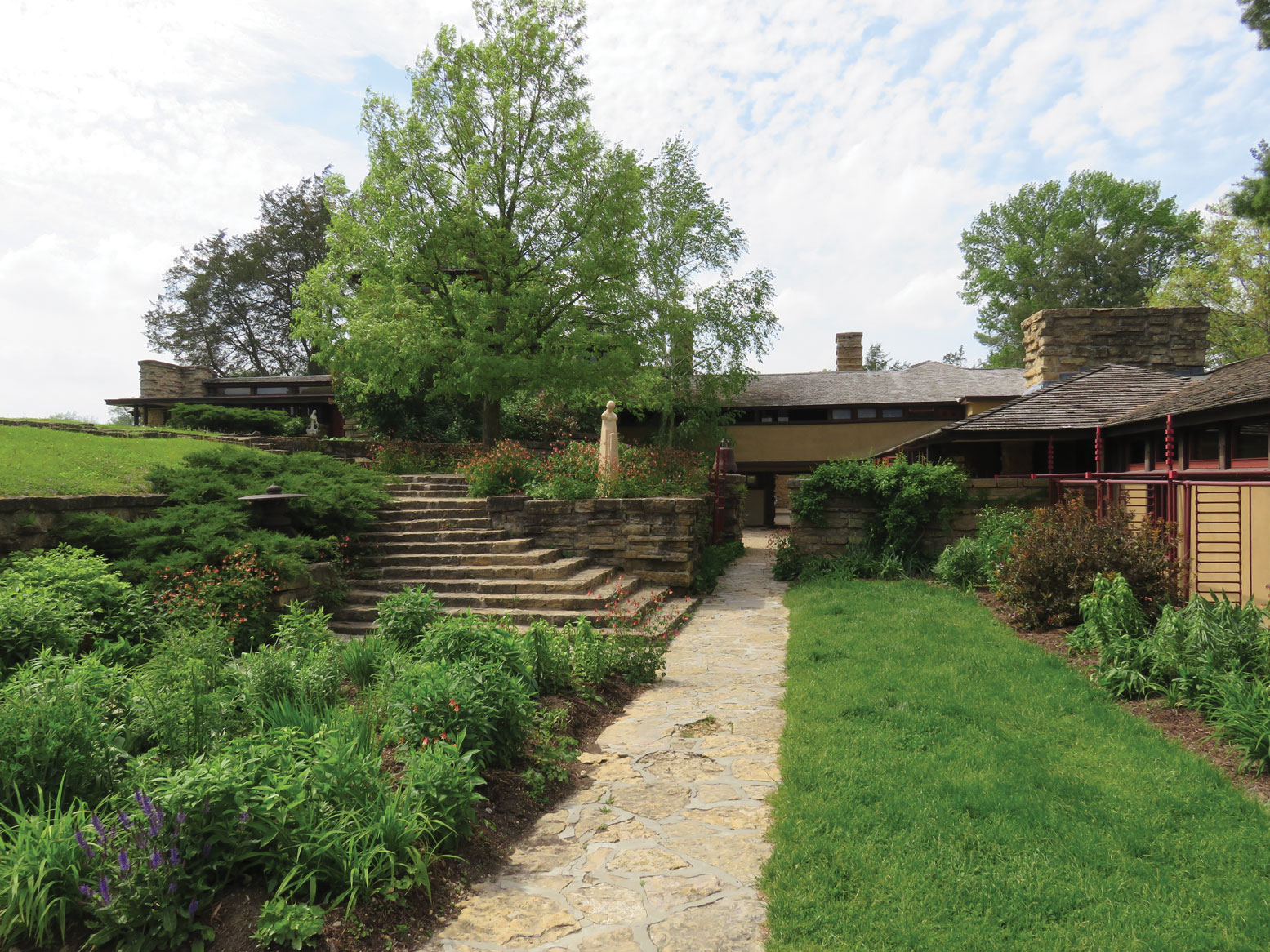 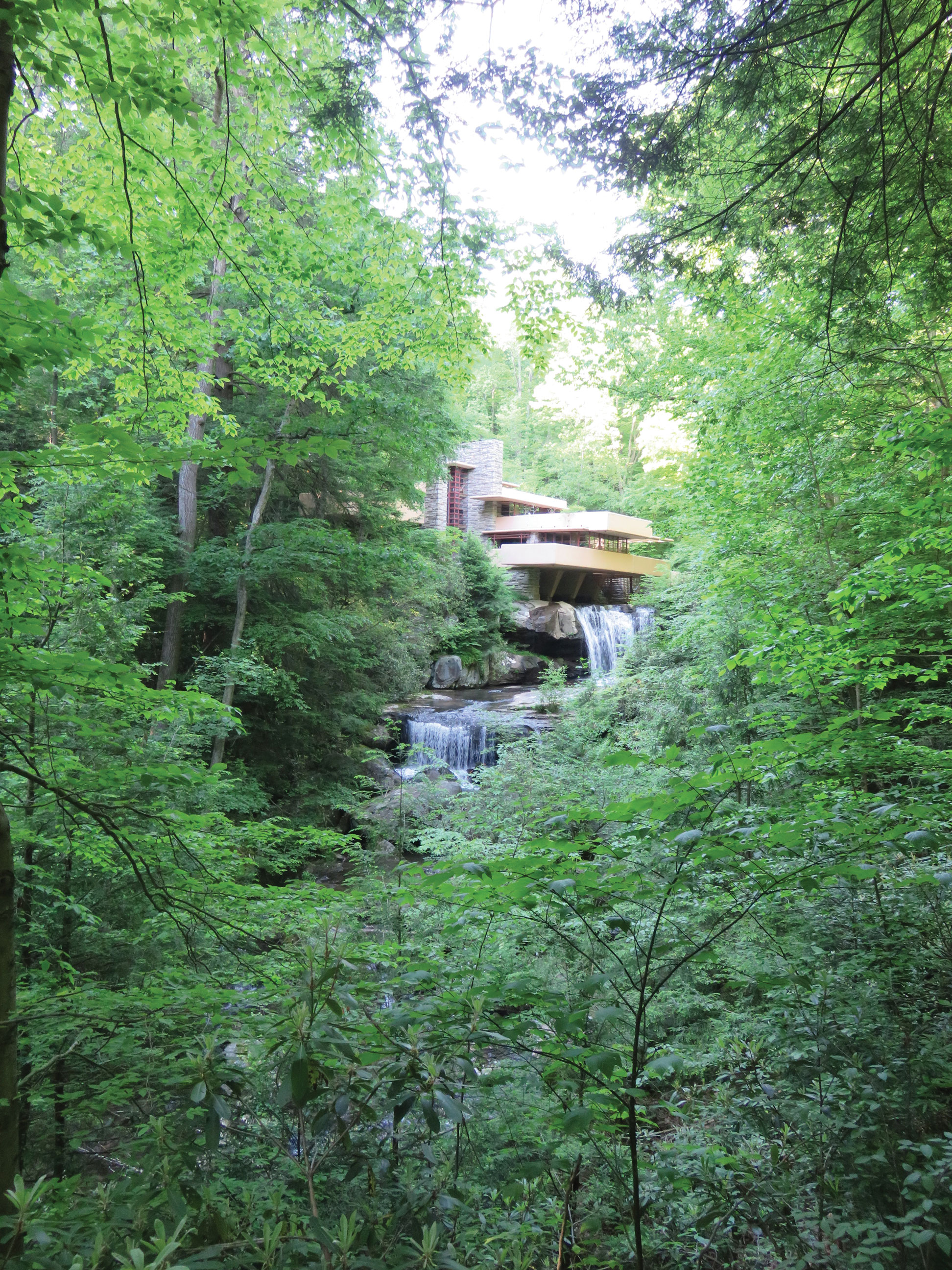 There are 25 statues honoring historical figures in New York City’s Central Park. They include a sculpture of a Polish king, a Venezuelan military leader, a Prussian naturalist, and even a sled dog. But not a single one of these statues is in honor of a historical woman.