Department of Design, Housing, and Apparel

The Department of Design, Housing, and Apparel (DHA) can trace its roots back to 1871 in the University of Minnesota School of Agriculture. Courses were designed to appeal to the growing number of women seeking higher education, which led to the establishment of the Home Economics Department in 1900. Wylle B. McNeal, for whom the St. Paul Campus building is named, became the head of Home Economics in 1923 and would continue to champion the new programs until her retirement in 1950. Harriet and Vetta Goldstein joined the faculty in 1913 and 1915, respectively, and spearheaded the development of the design curriculum. In the 1970s, a strategic reorganization lead to the creation of the College of Home Economics, which was separated into four departments:

It was during this time of change that a major addition and renovation occurred: three separate buildings were joined together into what is recognized today as McNeal Hall. When the renovation was completed in 1976, the Goldstein Gallery (now the Goldstein Museum of Design) opened and featured exhibits that brought together students, faculty, and the community in a unique extension of the classroom. 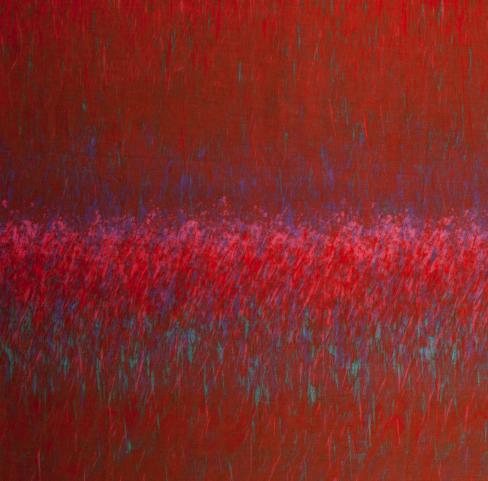 In September 2018 classmates, faculty, visiting scholars, and friends at the University of Minnesota celebrated 100 years of graduate design education.

In 1965, the University Regents established the Bachelor of Landscape Architecture Degree (BLA) and hired Roger Martin head the program. Two years later, the first courses for this degree were offered within the School of Architecture. At the time, programs in Landscape Architecture were being offered through both the School of Architecture and through the Department of Horticultural Science in the College of Agriculture. In 1968, a joint administrative agreement was reached which would split both the faculty and the funding for BLA programs between the School of Architecture and the Department of Horticultural Science. The Masters in Landscape Architecture program was first accredited in 1976. During that same year the faculty reevaluated the curriculum to focus on the integration of ‘art’ and ‘ecology’ and later added the theme of ‘community.’ Faculty committed themselves to curricular, research, and outreach activities dedicated to transforming practice to meet the broadening spectrum of issues faced by landscape architects.

During the fall of 2016, the College of Design celebrated 50 years of landscape architecture education at the University of Minnesota.

By the end of the First World War, the School of Architecture had established a nationally-recognized curriculum in architecture and the relationship between the teaching and practice of architecture became more intense. In 1954, Ralph Rapson, for whom the Minneapolis building is named, was chosen to head the school; following the tenure of his two predecessors, Frederick Mann and Roy Jones. The ultimate goal of the school was to produce graduates who had acquired the fundamental skills and knowledge of architecture and landscape architecture, but who had also learned to question and challenge its limits. 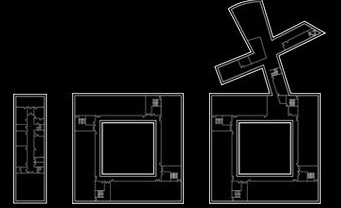 The School of Architecture Centennial Celebration took place in October 2013 and was a two-day tribute to how this remarkable school—as a nexus for students, educators and practitioners—has been shaping people, shaping places and shaping the future of architecture through its educational vision.