Gabriel Cuéllar (RA) is an assistant professor-in-practice at the University of Minnesota School of Architecture. His work focuses on urban formations, territorial and preservation practices, and the role of architectural knowledge in struggles for spatial justice.

Gabriel completed studies in architecture and urban design at Carnegie-Mellon University and the Berlage Institute. He worked in the offices of Gramazio & Kohler (Zurich), Philippe Rahm (Paris), Anne Holtrop (Amsterdam), and CDR Studio (New York City). Gabriel was the Oberdick Fellow at the University of Michigan in 2018-2019, during which he articulated how real property can be a design medium to address environmental conflict. Together with Athar Mufreh, Gabriel directs Cadaster, a practice concerned with territory and architectural design and inquiry. Cadaster was awarded The Architectural League Prize in 2018. His writings have appeared in publications by Sternberg Press and Routledge. The work of Gabriel and his collaborators has been exhibited in the Canadian Centre for Architecture, the Netherlands Architecture Institute, the House of World Cultures, The New School Parsons School of Design, and the University of Michigan. In 2020, Gabriel received an award from Columbia GSAPP's Buell Center for his pedagogy on Architecture, Climate Change, and Society. Gabriel is a registered architect and a member of NOMA, The Architecture Lobby, and AIA. 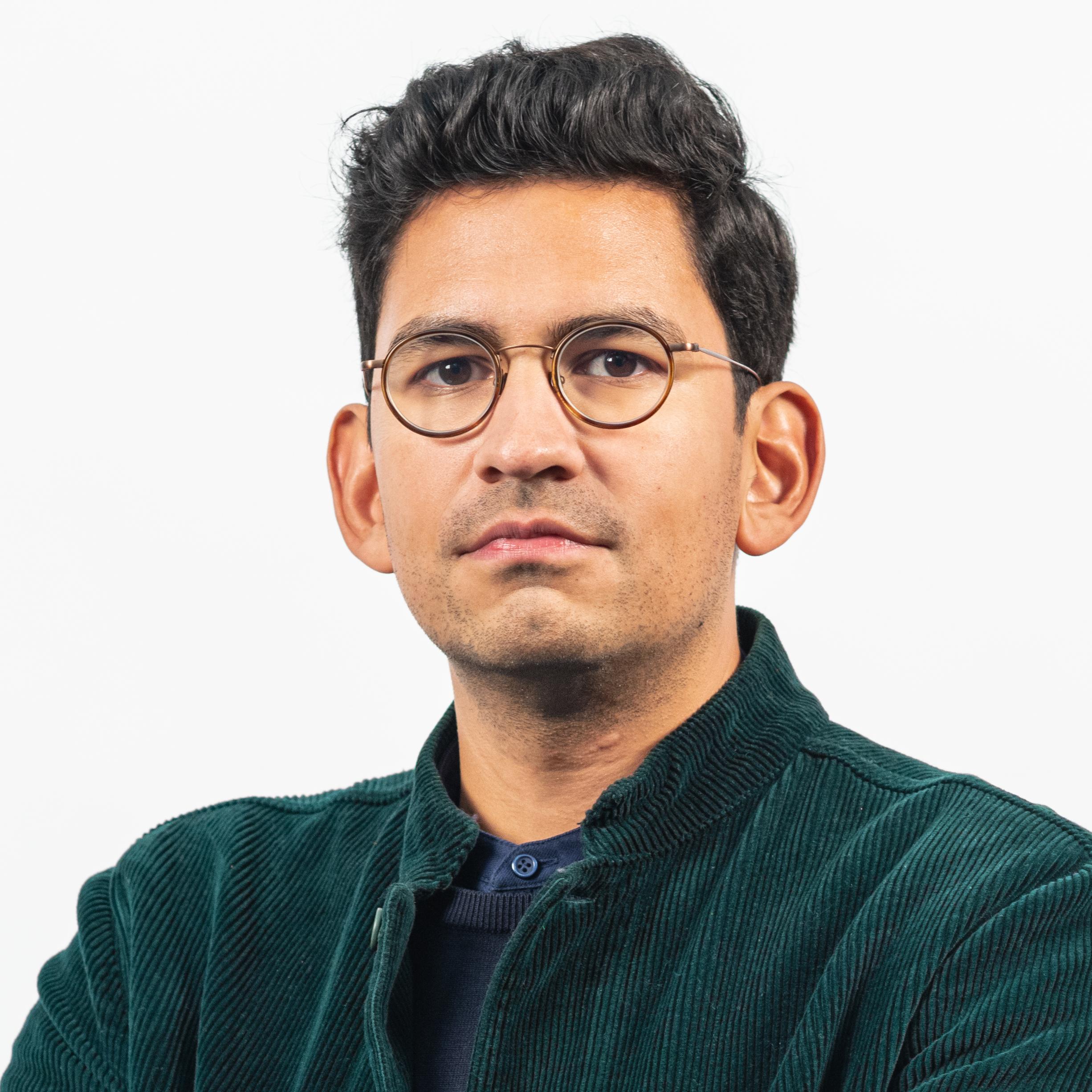